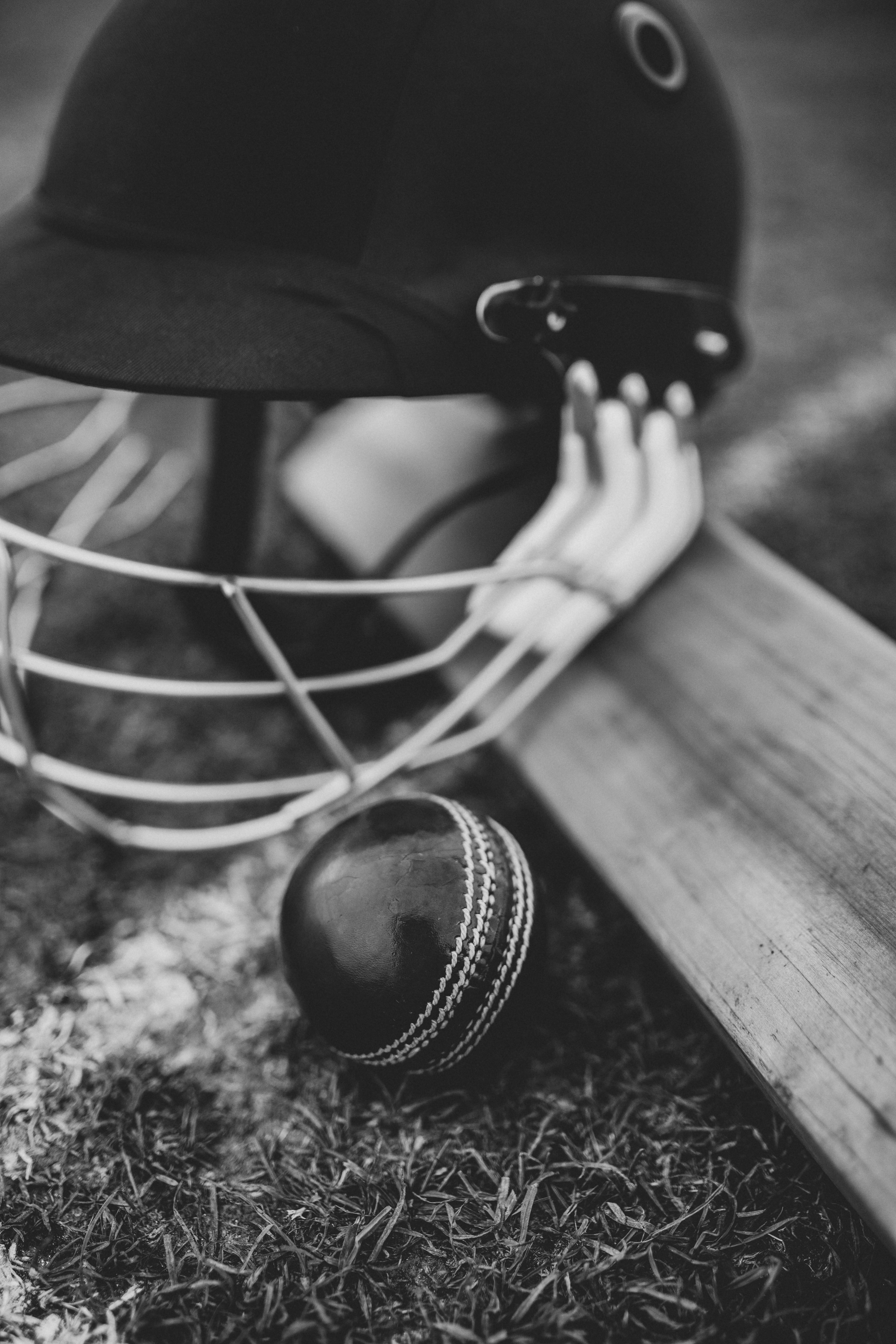 NLP Financial Management are proud to sponsor the 2019 One Day Middlesex CCC shirt for Eoin, whose achievement came amid a career-best 148 from 71 balls.  Eoin himself expressed delight in his innings, especially when recovering from a painful back spasm experienced in his last game.

“It’s weird, very strange” were the words expressed by the England Captain after setting the new six-hitting record plus shattering through to a century with a strike rate of more than 200.* He told his team to play with no fear, highlighting his confidence and determination and truly led by example. ** Congratulations Eoin!